You are here: Home / History / How Love Changed 18 Pets After They Finally Found Their Forever Homes

Animal rights activists admit that shelters, no matter how good they are, are bad for animals and that cats and dogs should live at home. And our fluffy friends who live on the streets feel way worse. That’s why it’s important to understand that the world becomes a better place with every animal who manages to find a loving home.

Bright Side is sure that the stories of lucky animals who’ve met their new owners will delight the hearts of all our readers. And as a bonus, we’ll share a story that explains why it’s important not to give up if your pet gets lost.

“He came home from the shelter very scared and he turned into a confident, handsome man a year later.” 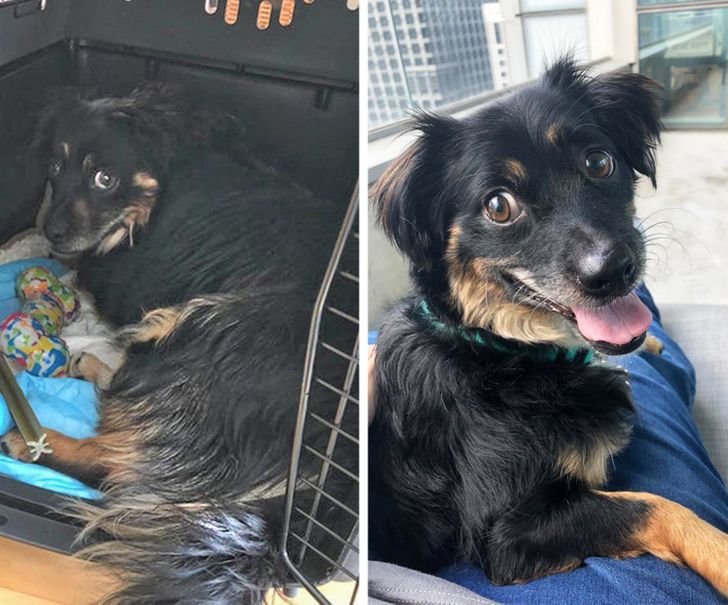 “A 6-year-old bulldog, Boris, just found his new home. Unfortunately, the previous owner could no longer take care of him.” 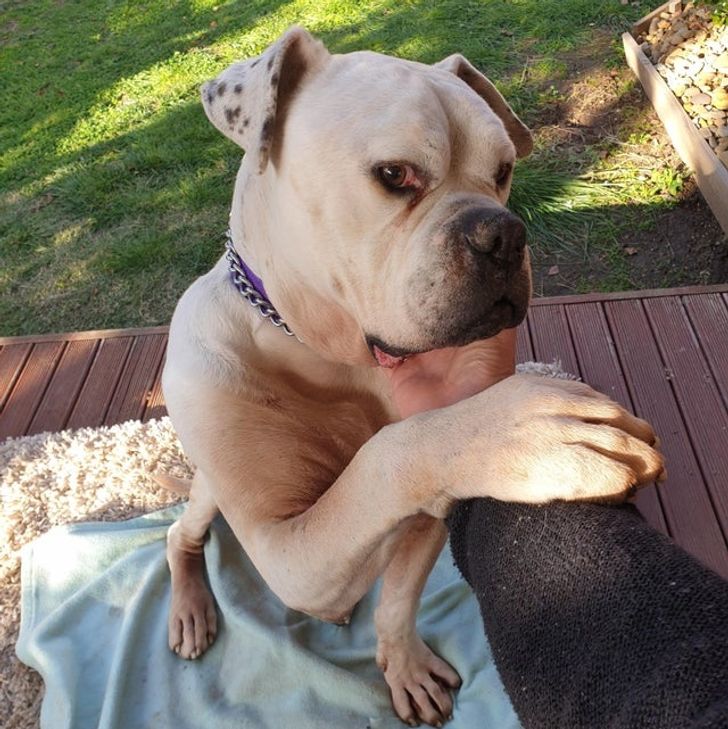 “The photos of our Artemis: the last day in the shelter, the first 2 weeks at home, and a month after we adopted her” 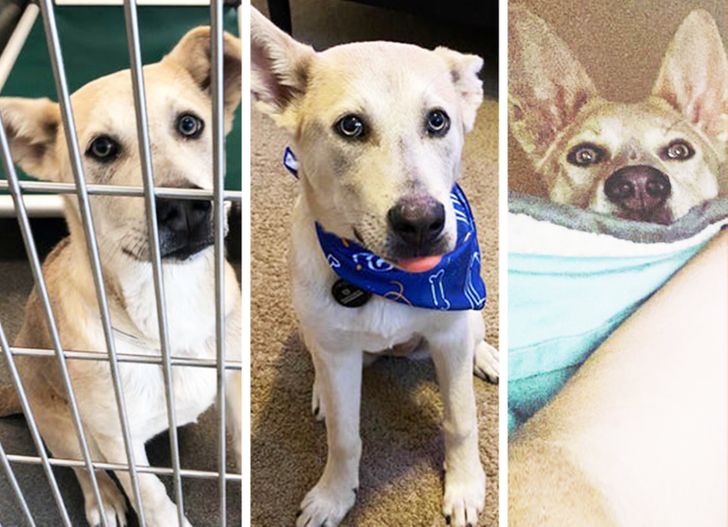 “This is our rescue buddy, Nimbus. We found him in the rain in a pizza box. He was terrified of us at first, but he’s happy now.” 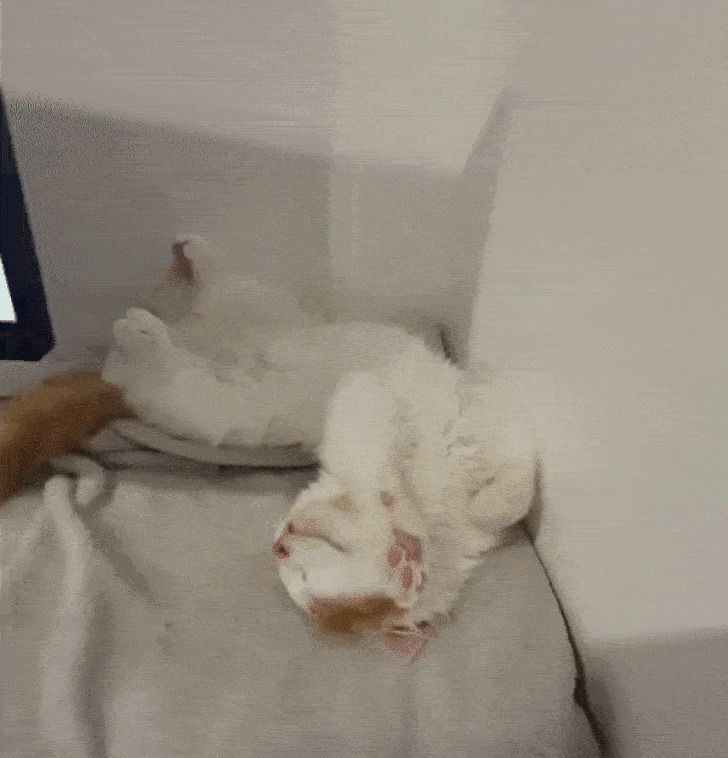 “The first photo is of Eleanor from her rescue profile. She was quiet and reserved. She’s been happy in her new home for 3 months.” 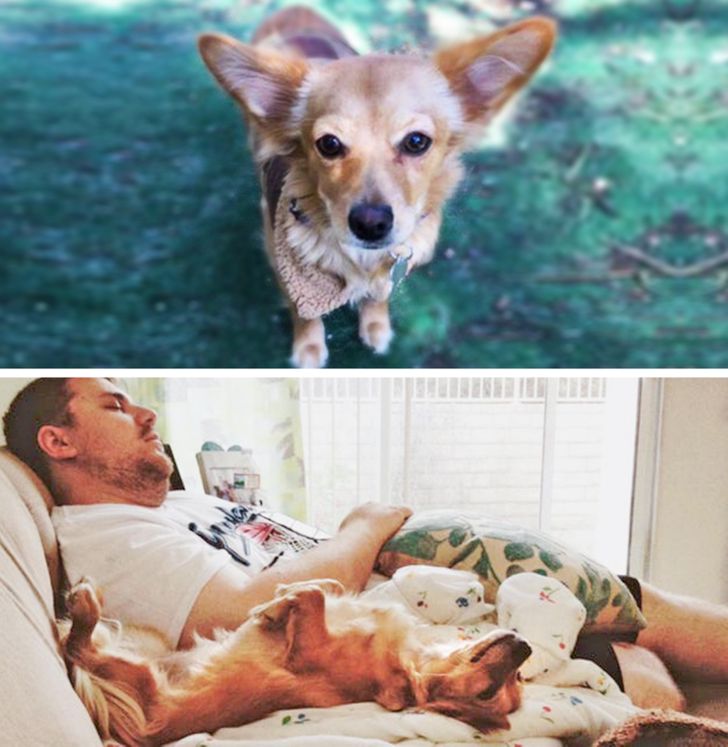 “It took us a week to catch her in the middle of a cold winter. And the next several months, she was scared and constantly hiding at home. The second photo was taken 1.5 years later.” 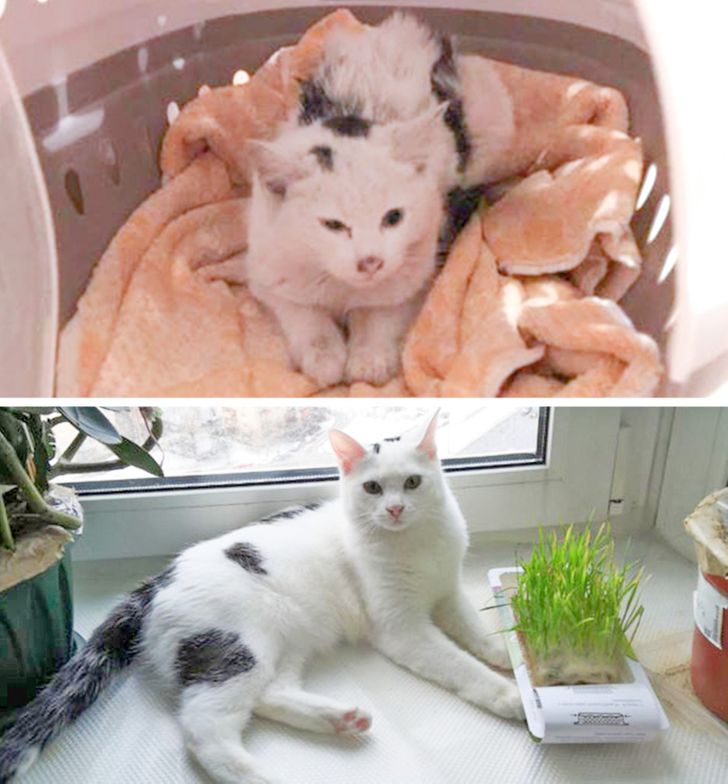 “I found this little baby in a trash can. Now, my old cat has become the best foster dad ever.” 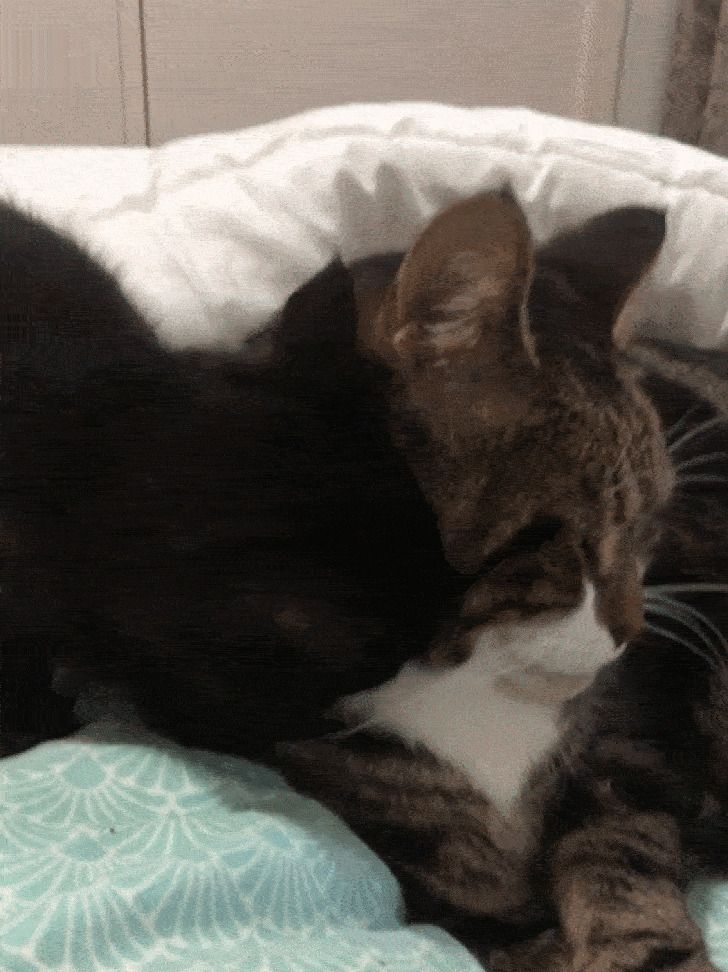 “This handsome man is Zeus. He used to be a stray cat.” 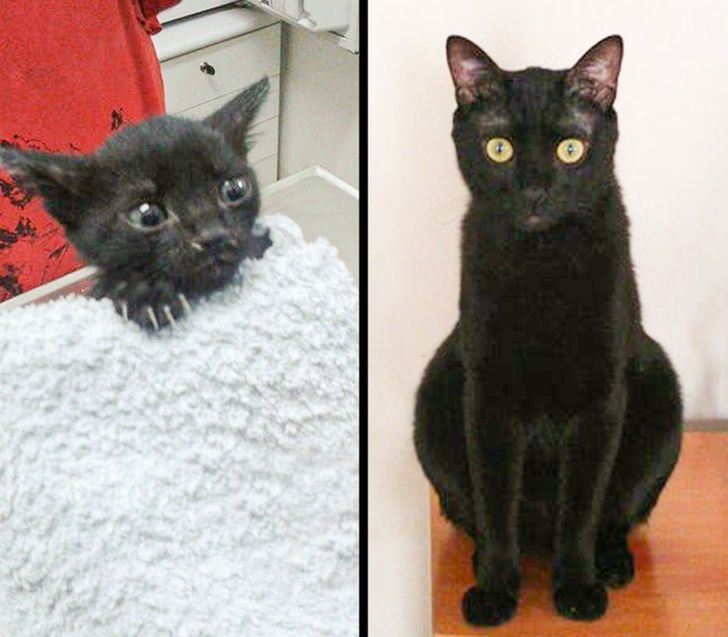 “Meet Poundcake. He’s blind and deaf, but he follows me everywhere and can always sense my mood. I adopted him 4 years ago, and over this time, he helped me more than I helped him.” 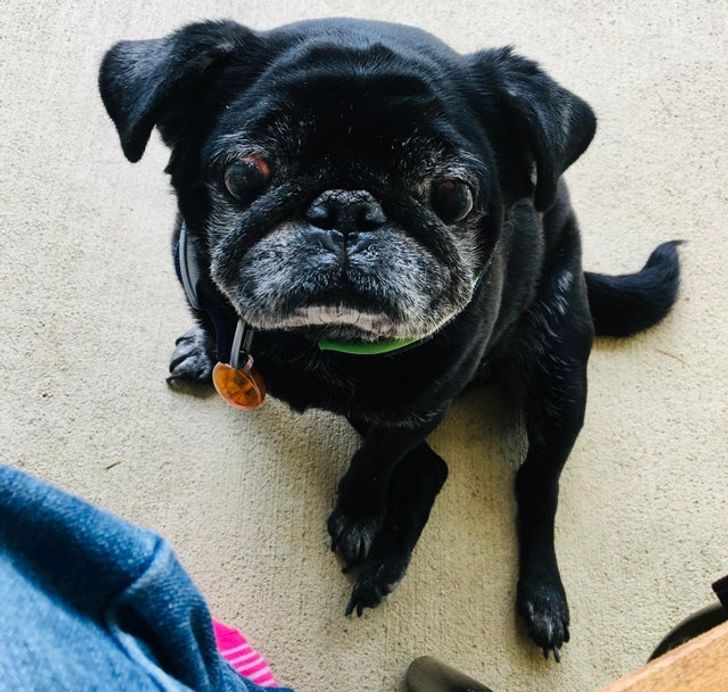 “We got Stella in March. This is what she looks like 2 months later. Unfortunately, our favorite girl still needs the vet’s help.” 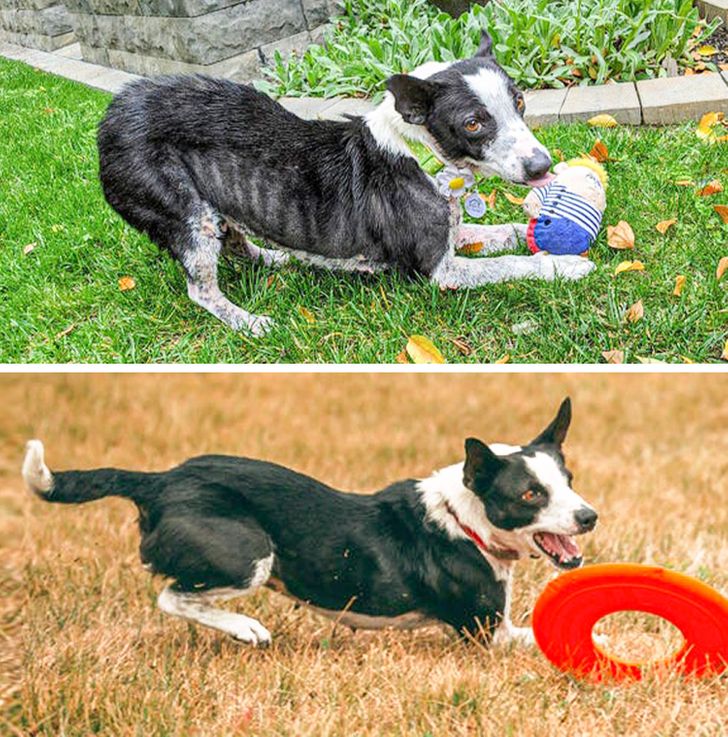 “We saved a dog during a flood. This is how she spent her first day in a new house. And the second photo was taken 5 years later.” 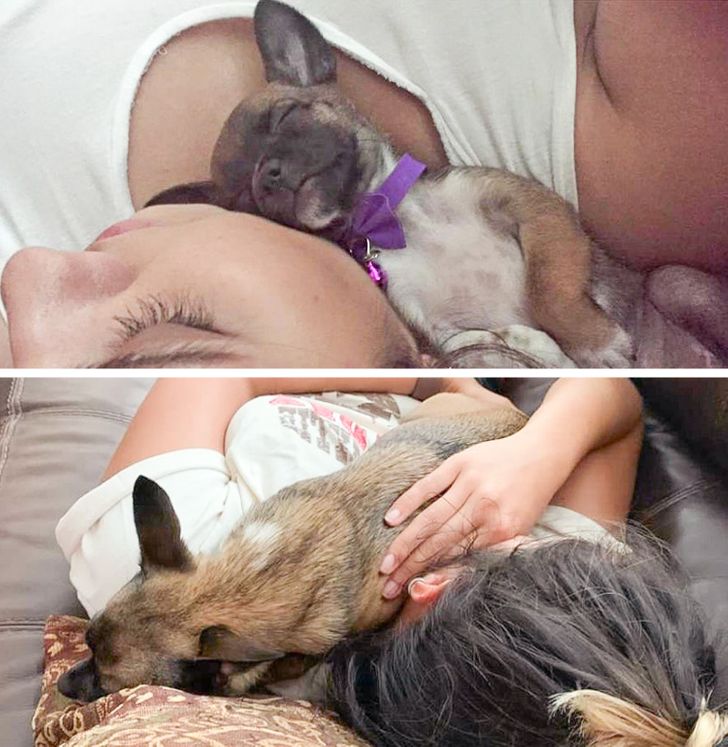 “I adopted him 2 hours ago. He was constantly purring before he fell asleep.” 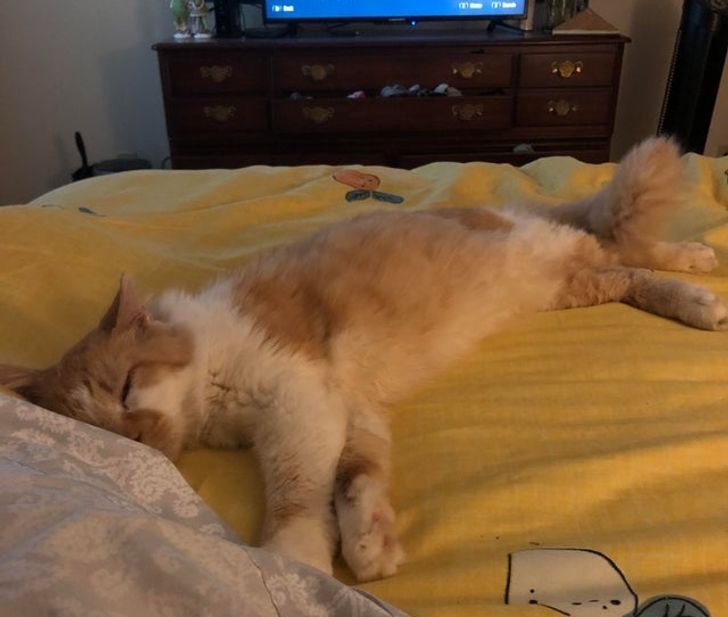 “Mary was lost or kicked out of the house when she was a puppy. She was in a collar that squeezed her neck. Now she lives with my friend who’s trying to find a new home for her.” 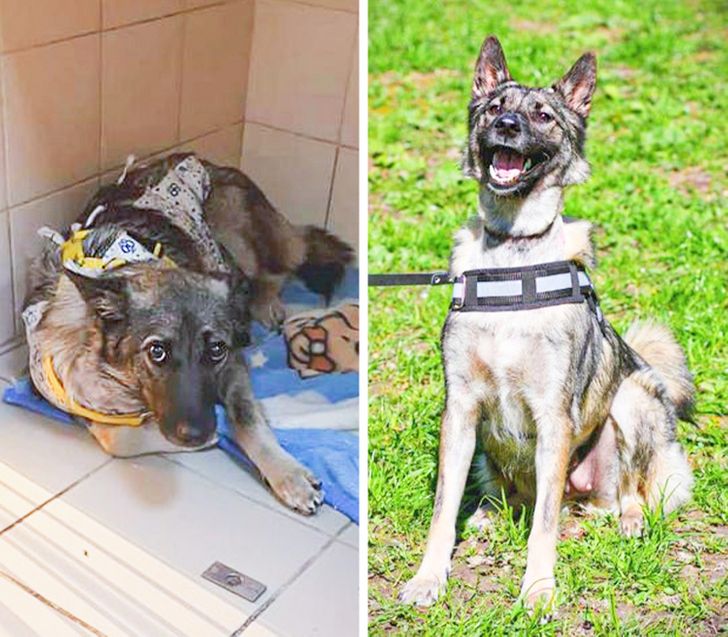 A rescued baby possum warming up in a car 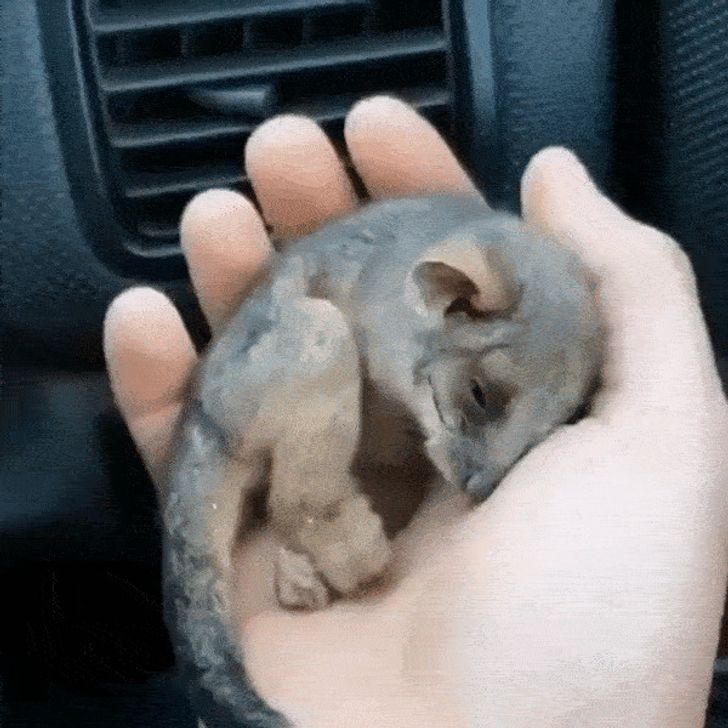 “I found this guy in a parking garage near my workplace, all matted and flea-ridden. I didn’t want a cat but he won my heart with his friendliness. This is what my friend looks like 9 months later.” 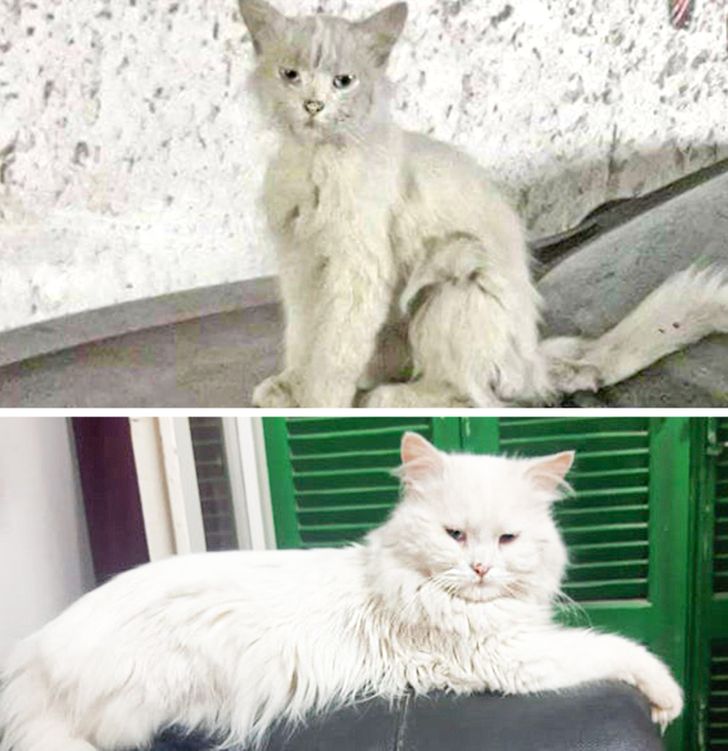 “3 months ago, I took our beloved pet from a shelter. His face was covered in bald patches and a rash because of stress. He looks noticeably better now.” 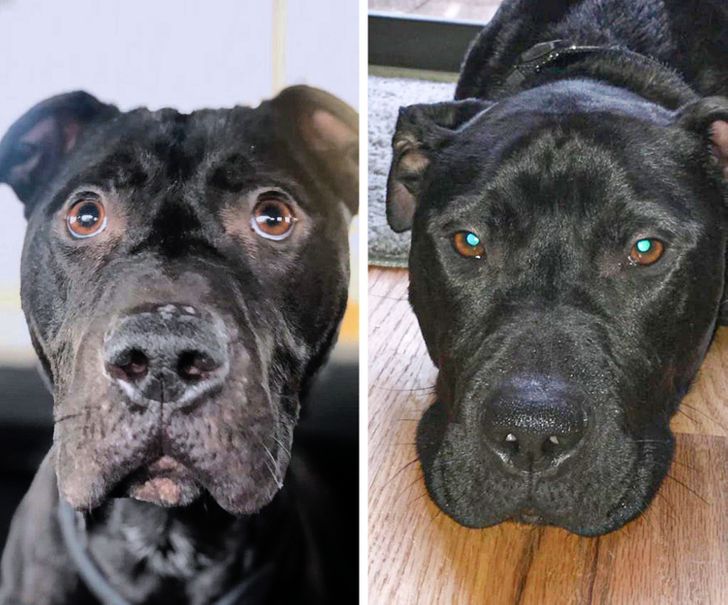 “We took her from the shelter when she was tiny and still feral. Now, Ivy is the most attractive destroyer of cardboard boxes.” 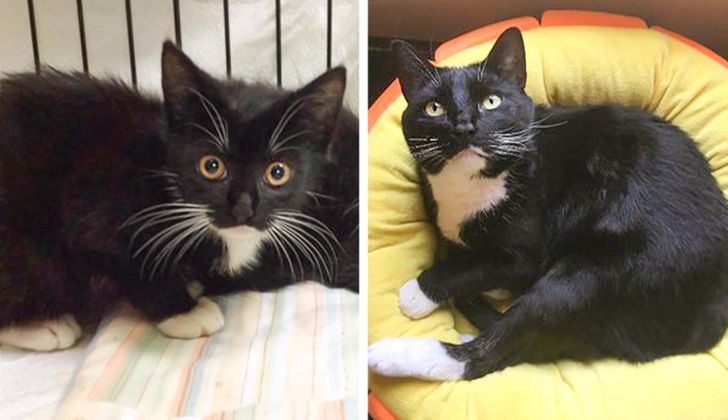 When she was picked up by a police officer, the kitten was sitting in the middle of a busy highway. Now Bella is happy —she has her own home and even an Instagram account. 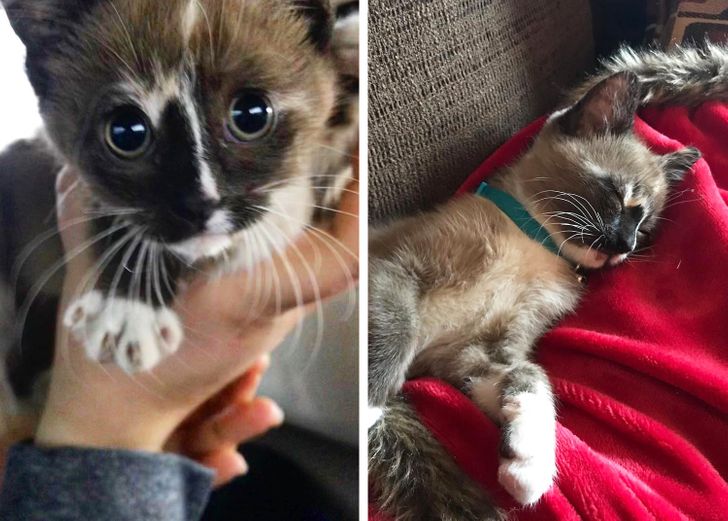 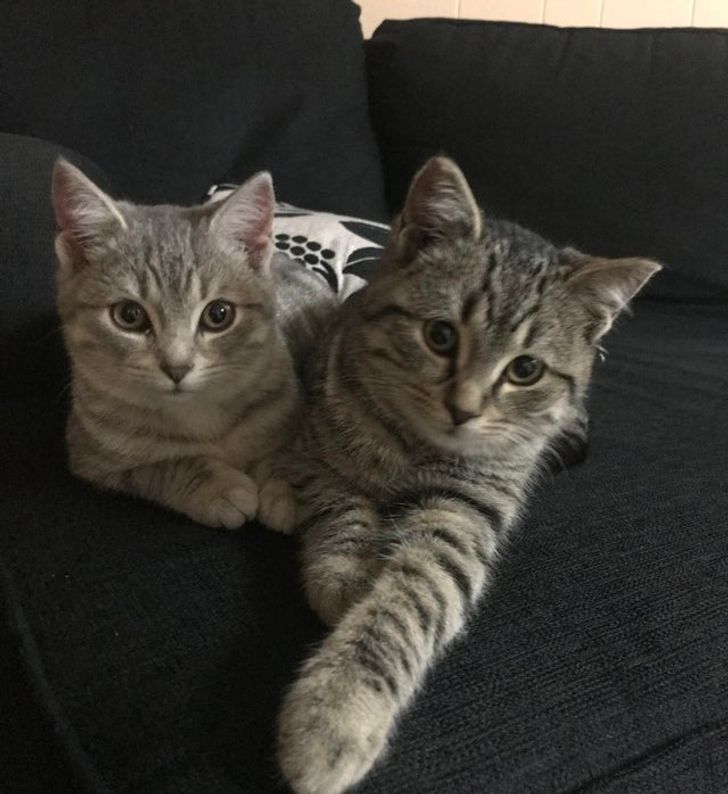 Do you know stories about pets who finally found a home? Maybe you have a fluffy miracle at your house!